my giant sweet stuff for the shoppe 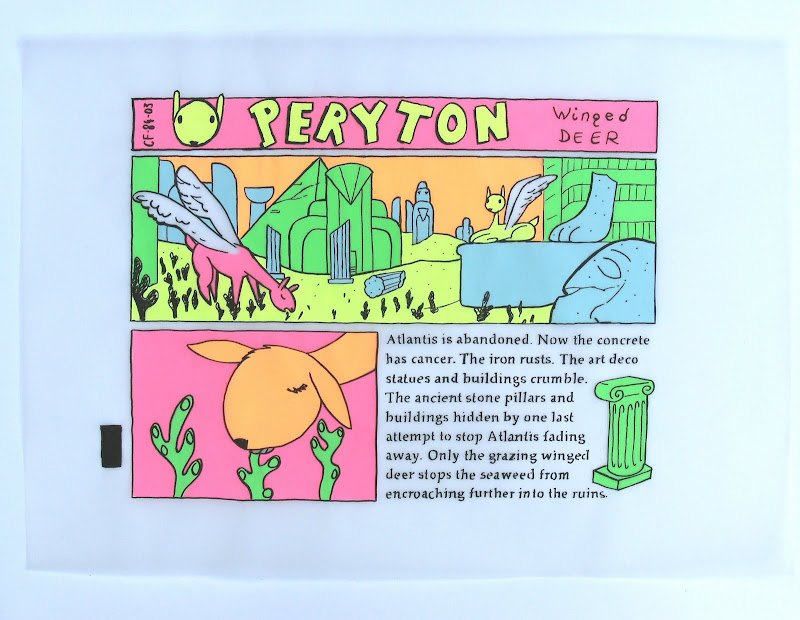 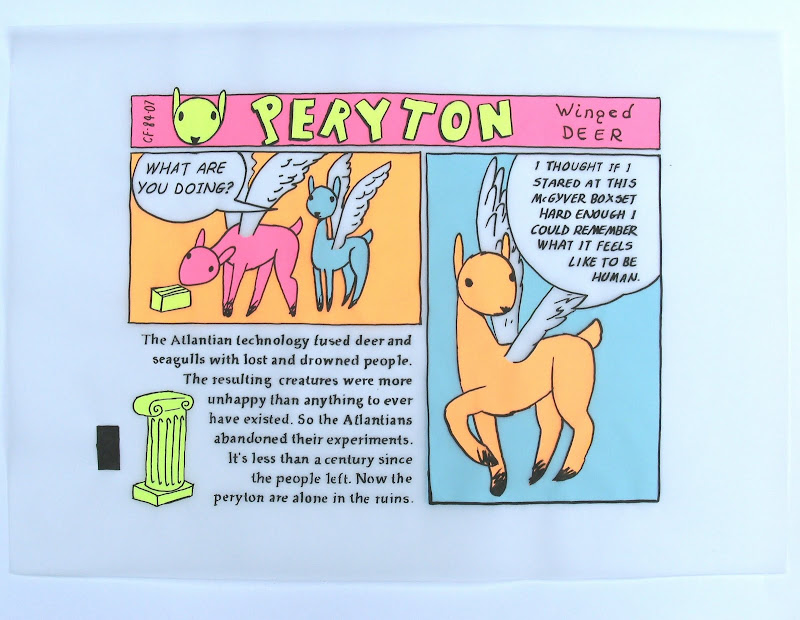 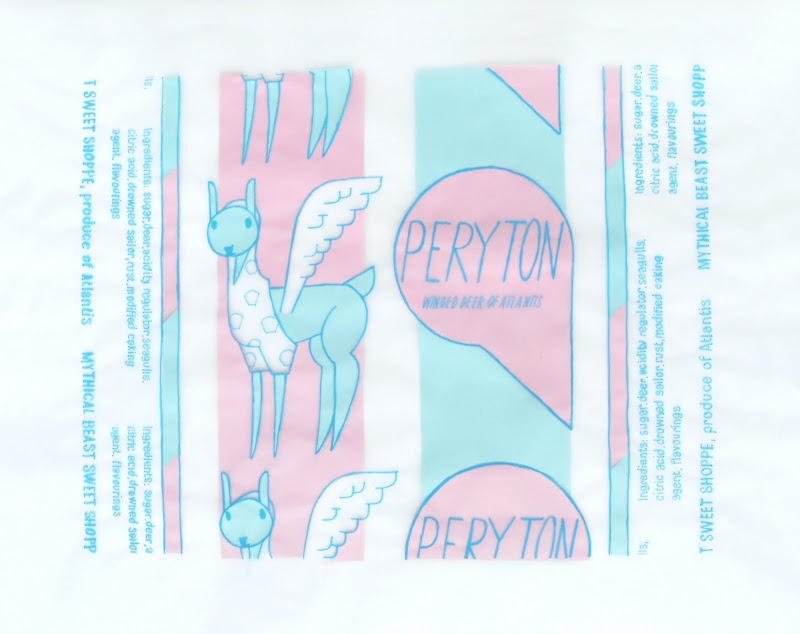 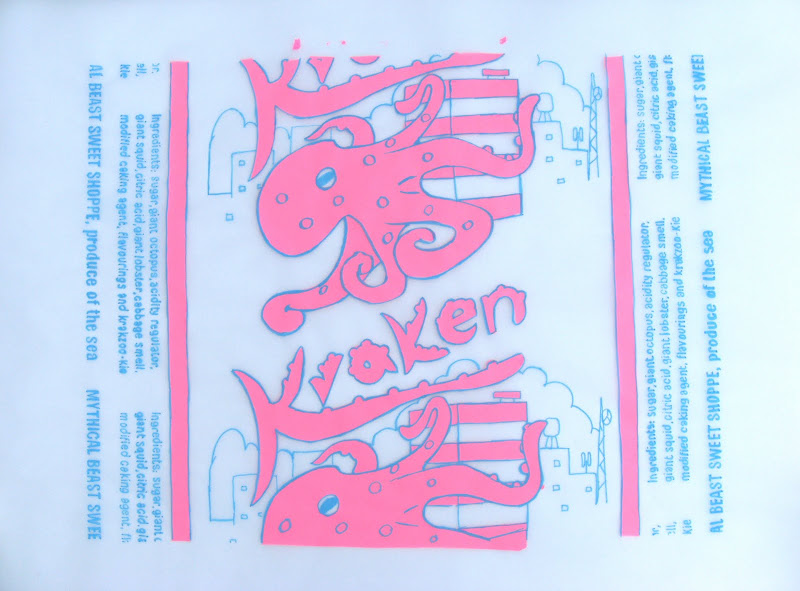 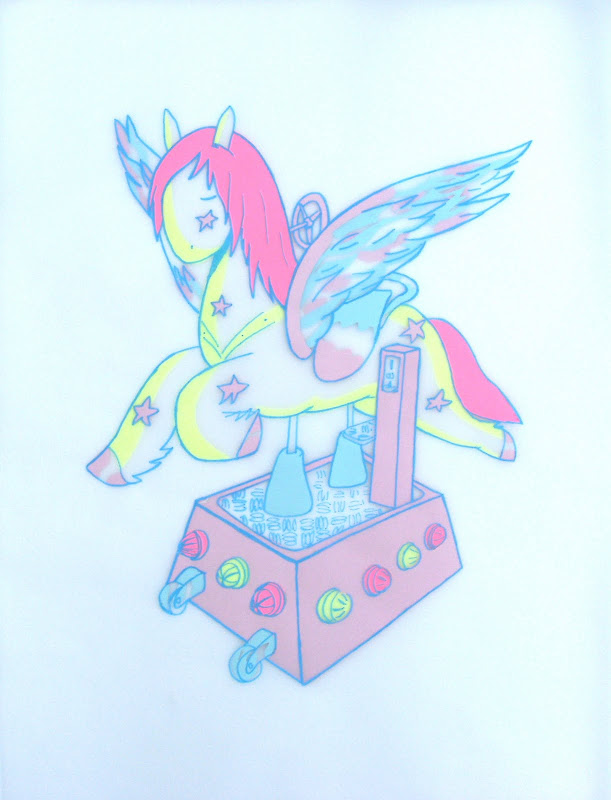 getting to the mythical beast sweet shoppe by foot


I thought this video would be a good way to show people how to get to the mythical beast sweet shoppe. I guess its not every day you accidentally make a blipvert. I just filmed as we walked the route from the train station to the shoppe the first day we were able to get inside. It was also when we met Lesley from the friends of the old pier society who are great, and have let us use the downstairs of their building.
The film wasn't meant to be animated but it came out too jerky to speed up nicely. So I went through and grabbed a frame every step. that was still quite jerky so I went through and lined up all the frames with the one before it. I'd like to thank Alk^Titan who let me use his music and even tweaked it a little to fit better. You can see he route on this MAP.
Theres more info and help on getting there on the sweet shoppe blog.
Posted by si at 12:44 PM No comments: